IBGC: Progresses in Corporate Governance – Brazil is Also on Board 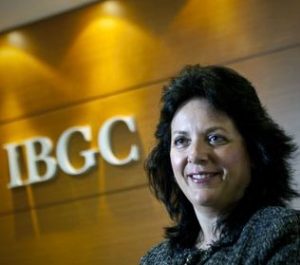 In a hindsight, we can identify several milestones in the evolution of capital markets, as well as national and international organizations that underpin such evolution. As part of an ongoing process, crises in corporate and financial systems and dynamics have been followed by improvements in regulatory and self-regulatory frameworks, driven either by changes in the legal system or voluntary adoptions of Corporate Governance practices encouraged by codes.

In the mid-90s, the Cadbury Report was published in the UK as the first so-called Corporate Governance code, detailing a great number of recommendations focusing on corporate checks and balances that would subsequently influence similar publications around the world. This initiative came in response to shareholder dissatisfaction with the way in which the companies they invested in were being managed at that time.

Meanwhile, the adoption of corporate governance best practices in Brazil has accelerated as the country returned to international markets and initiated its privatization process and opened the domestic market. During this period, the Brazilian Institute of Corporate Governance – known by its Brazilian acronym, the IBGC – was created in 1995 to encourage businesses to adopt transparent, responsible and equitable practices.

“… the adoption of corporate governance best practices in Brazil has accelerated …”

Following a global trend and inspired by the German Neuer Markt model, the Brazilian stock exchange created the Novo Mercado in 2000, offering higher Corporate Governance standards for companies voluntarily willing to be listed on such level. The expression “corporate governance” was defined in the Code of Best Corporate Governance Practices, published by the IBGC in 1999, as a “system whereby organizations are run, overseen and incentivized. It involves relationships between the shareholders, the Board of Directors, the Officers and oversight bodies”.

The reform of the Corporation Act, allied with IBGC’s Code and a growing interest for corporate governance by institutional investors boosted the Brazilian capital market The Novo Mercado, which companies opt to join voluntarily, also encouraged Brazilian companies to adopt best practices and was inaugurated with by CCR’s IPO and Sabesp’s migration from a lower level. A few years later, when Natura also went public on the Novo Mercado, this opened a new door to other companies to access the Brazilian capital market. 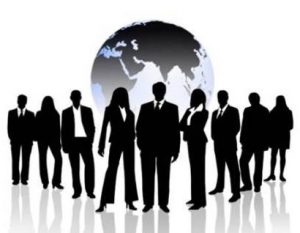 While Brazil was creating and strengthening its corporate governance structures, the US worked quickly to pass the Sarbanes-Oxley Act (SOx) after a number of accounting related corporate scandals, setting out much stronger rules on risk management, internal controls and management liability. Subsequently, a number of major European companies saw themselves facing corporate governance problems which culminated in several countries adopting stronger rules, with greater disclosure and a “comply or explain” based policy, on which companies must indicate whether they have adopted specific corporate governance practices or explain any lack of compliance with the rules.

A similar debate began in Brazil as attempts were made to improve corporate disclosure practices. As an example, the rules issued by the Brazilian Securities and Exchange Commission (CVM) can be cited, including rules 480 and 481, both published at the end of 2009. Rule 481 empowered shareholders and made it easier for them to attend company meetings and exercise their voting rights. Under rule 480, companies were required to disclose the average, maximum and minimum compensation for directors and officer of listed companies as well as their compensation policies. This was a very controversial issue on a market which was not used to reporting management compensation. This information must be disclosed by companies on the reference form, a very important tool used to increase transparency and accountability.

In a constantly changing environment increasingly connected to the rest of the world, Brazil has seen a significant increase in the number of companies issuing only voting-shares and the first companies with dispersed capital started to appear.

In such cases, the role and performance of the board of directors are increasingly important to counterbalance management and ensure that corporate decisions are taken in the best interest of the company’s interests. Previously considered little more than an addendum, the Board of Directors has become a major player in strategic decisions and supports implementation of best practices separating management from ownership.

A stronger board represents greater corporate transparency and champions the principles of corporate responsibility, accountability and fairness, with corporate governance as a channel of value creation. Companies with a greater focus on best corporate governance practices tend to be more competitive, as they find it easier to raise funds in the market and survive for longer. Although there are exceptions, we now find there is greater balance between the agents of corporate governance: shareholders, the Board of Directors, management and stakeholders.

The evolution observed signals and is influenced by board maturity, as boards take on a wider range of responsibilities. The board is charged with safeguarding the company’s objectives and governance system. Among other recommendations detailed in the IBGC Code, board members must act independently, have time available to fulfill their responsibilities and a strategic vision, as well as congregate gender and backgrounds diversity.

The debate on the importance of individual board member attributes in Brazil has evolved into a discussion of board efficiency. Board members have become more aware that everybody should follow recommended best practices because board decisions are taken on a collegiate basis and responsibilities are shared. Board member independence is often held to be a key factor for propagating good governance throughout an organization’s structure. 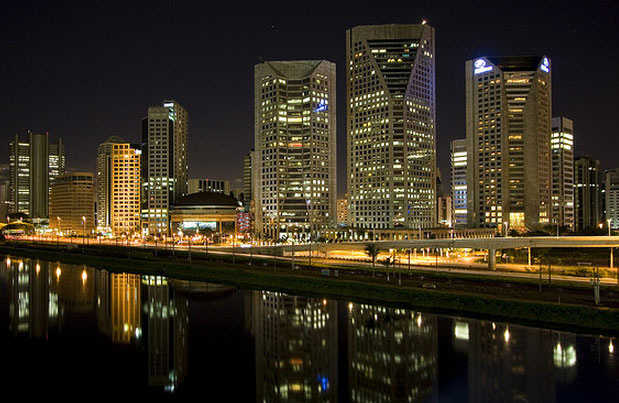 In an environment where and officers hold more and more responsibilities, four organizations – the Association of Capital Market Investors (Amec), the Association of Financial Capital Market Organizations (Anbima), the BM&FBovespa and the IBGC, supported by the CVM – launched the Brazilian version of theTakeover Panel (CAF in Portuguese). Inspired by the UK’s Takeover Panel model, this self-regulated body seeks to “ensure equitable treatment for shareholders of publicly traded Brazilian companies during tender offers and corporate restructuring operations”. From October, the CAF will be providing opinions and issuing rulings, when asked to do so, and is likely to improve  market’s predictability and fairness, as explained by then CVM chairwoman, Maria Helena Santana, during the International Corporate Governance Network (ICGN) conference in Rio de Janeiro.

During her four years’ term, which ended in July, Maria Helena took steps to advance and improve Brazilian capitals market regulation. This initiative has resulted in more complex corporate governance issues faced by some companies: conflicts between minority shareholders, management of companies with dispersed ownership, related-party transactions and long-term versus short-term outlooks.

The CVM will be responsible for ongoing enforcement efforts to ensure that companies provide higher-quality information on their filings; it will also have to take a strong stand in related-party transactions, during potential conflicts of interest and when supervising and punishing transgressions or even crimes, such as insider trading.

We must continue to drive the debate on best corporate governance practices and their benefits, particularly when we realize that the advances we have achieved so far are concentrated mainly in the South and Southeast regions of Brazil.

Engagement of corporate governance agents is a continuous and gradual process which tends to have a greater effect in the long term, as time is required to show the benefits of the adoption of best practices, such as the increase in companies’ value, and the easier access to funds.

The IBGC believes that the challenges we face can be overcome and that the best way forward for any company is to adopt the principles and best practices of Corporate Governance.

* General Superintendent of the Brazilian Institute of Corporate Governance – IBGC 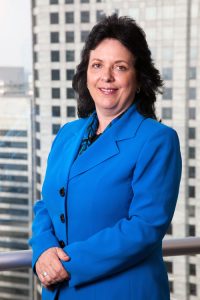 [2]Heloisa B. Bedicks is the managing director of the Brazilian Institute of Corporate Governance – IBGC, the leading corporate governance organization in South America.  She is also president of the IGCLA (Latin American Corporate Governance Institutes), a networking of 11 Latin American countries Institutes and she is governor of the Board of International Corporate Governance Network (ICGN). Mrs Bedicks is an IBGC Certified Director, a member of the board of directors of Mapfre Garantias e Creditos SA. She also serves as a member of the advisory board of Anbima (the Brazilian Financial Capital Markets Association) and the advisory board of the Guia Exame de Sustentabilidade (Exame is the leading business magazine in Brazil). She holds a MBA from Universidade Presbiteriana Mackenzie, a degree in Economics from Unicamp, in Accounting from PUC Campinas and a post graduate degree in Finance from Universidade Salesianas. She has attended corporate governance and directors programs in the Yale University, University of Chicago and Stanford University. 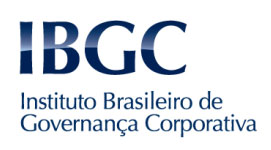