France and the Changing Face of Economic Power 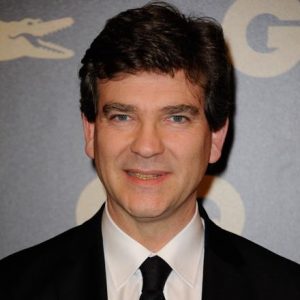 [1]The recent statement by France’s minister for industrial Recovery is not going to help France to continue to attract investment from the growth economies. Minister Arnaud Montebourg told French business daily Les Echos that, “We no longer want Arcelor Mittal because they do not respect France.”

“We no longer want Arcelor Mittal because they do not respect France.”

Mittal had announced plans to close two blast furnaces at its steel plant in Florange, breaking a promise made by CEO Lakshmi Mittal when Mittal Steel took over Arcelor in 2006 at a cost of 26.9 billion Euros. However, much has happened to the world since then and the industrial landscape is still changing rapidly.

Are such outbursts really going to help attract much needed investment into France? The Mittal Group currently employ over 20,000 people there and certainly many other European countries that would welcome Mittal Group’s presence.