For more than a hundred years, electrical grids have been built with the assumption that electricity has to be generated, transmitted, distributed, and used in real time because energy storage was not economically feasible . This is now beginning to change. Battery storage at grid scale is on the verge of commercial viability. This is good news, not only because of the over one billion people worldwide who continue to live without access to electricity, but also because of the enormous contribution energy storage can make to greater supply and use of clean energy.

As clean energy generation becomes more mainstream around the world, its variability and supply fluctuation begin to impact the electricity systems for which energy storage is a key factor. Storage can help even out spikes and dips in solar and wind resource availability and enable energy distribution to be shifted from the time of generation to the time of peak demand. There is no well-defined threshold level of renewable energy supply needed to ensure nonstop supply but in most cases grid systems operators begin to invest in storage when 10% of their overall supply comes through renewable sources of wind and solar.

Over more than a decade, energy storage system vendors and battery manufacturers have been perfecting large-scale battery technology by extending its life cycle, toughening it to harsh environments, evolving management systems and, most importantly, continually driving down the cost. The industry has now reached a pivotal moment, with large storage systems becoming more competitive with other grid assets from a business perspective. 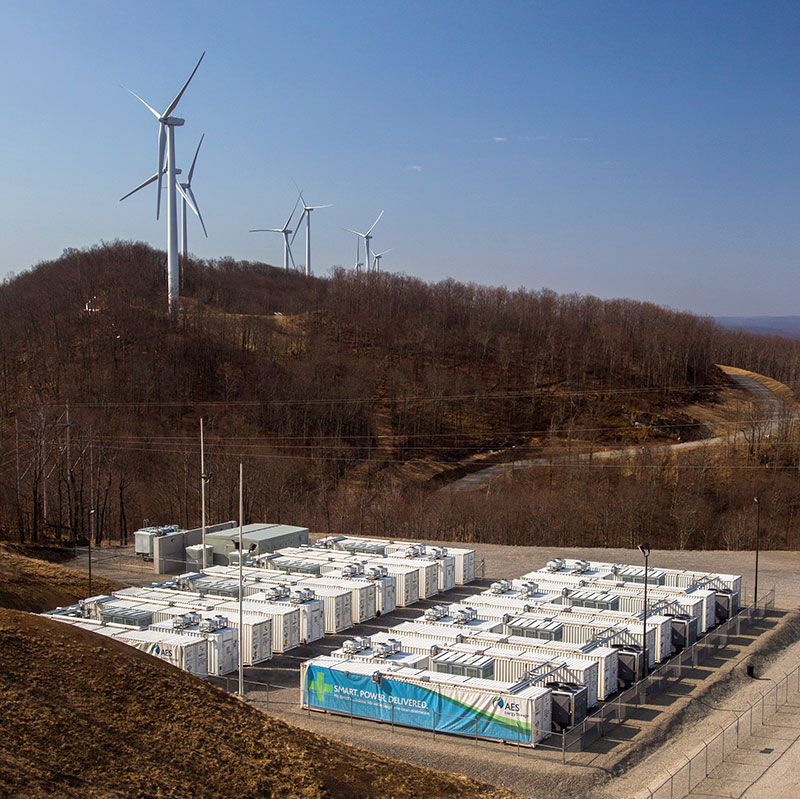 The technology has been proven in the markets of North America and Europe with several vendors offering competing technologies and solutions. What’s more, the capacity for installation and operation already exists. Back-of-the-envelope calculations show more and more cases of clean energy becoming viable in an ever increasing number of markets. We can see that stationary storage has clearly begun its evolution from a niche solution to a mainstream grid asset. Nonetheless, as with solar, there is a time lag between achieving viability and mainstreaming storage with commercial partners.

According to a recent study commissioned by IFC, the World Bank’s ESMAP and the US Department of Energy, energy storage deployment in emerging markets is expected to grow 40% a year over the next decade, up from 2GW currently installed in emerging markets, resulting in about 80GW of new storage capacity. This will open up new markets and offer tremendous opportunities.

IFC expects the energy storage sector will grow significantly in coming years, leading to economies of scale. It has been tracking the storage market over several years and continues to support energy storage deployment in emerging markets.

To date, we have engaged by means of early-stage venture capital investments, helping to prepare the market for mainstream investments. Some of our noteworthy investments included Microvast, a China-based manufacturer of especially fast-charging lithium-ion batteries; Fluidic Energy, a manufacturer of zinc-air batteries used to power telecom towers; and AST, from India, which deploys photovoltaic (PV) solar plus batteries to power telecom towers. 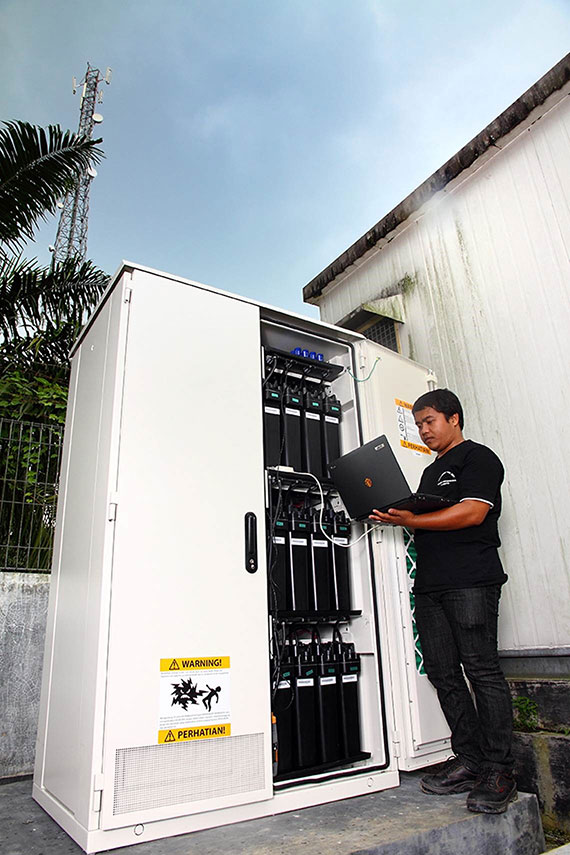 While we have observed a remarkable transformation of the market in the last couple of years, with energy storage growing to become part of the mainstream power sector in emerging markets, challenges remain for taking this to scale. Financing appears to be the most pressing of these challenges. Although energy storage costs are expected to continue decreasing in the years to come, their current levels remain relatively high, enough to restrict access to affordable financing across emerging markets. Innovative investment mechanisms, in coordination with improved industry standards and stronger government support, will be needed to unlock the transformative potential of energy storage.

The IFC has ambitious goals for creating and opening up markets for clean energy. Supporting energy storage technology is a strategic focus as a means of extending the reach and uses of renewable energy beyond intermittent power. Energy storage will be a key third component in IFC’s clean energy asset mix, in addition to generation and efficiency. The World Bank Group’s Scaling Solar Programme, which has made it easier and faster to procure solar PV in emerging markets, may be extended to energy storage once costs fall further. Storage technology is well-suited for a similar standardised procurement approach.

Our commitment to stepping up as an advisor, investor, and partner in this important sector has never been stronger.

Initially published in the World Bank’s Development in a Changing Climate Blog[1]. 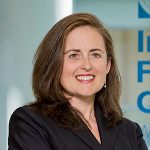 Alzbeta Klein is the Director and Global Head of IFC’s Climate Business, Alzbeta’s role is to provide thought leadership, fundraising and facilitating all work related to renewables, climate-smart agri, green bonds and other climate business areas. Prior to her current appointment, she was a director and global co-head of Agribusiness, Manufacturing and Services Investments group where she managed over $13 billion of assets in emerging markets, leading a group of 400 bankers in 60 IFC offices worldwide. During the past 20 years, Alzbeta worked in many areas of IFC and rose through the ranks, including serving for two years as the Chief of Staff to IFC’s former CEO Mr. Lars Thunell.

Among the highlights of her career in IFC, Alzbeta headed IFC’s business growth in Eastern Europe in the early 2000s, led work in several industry sectors across IFC and originated the so called Food Fund which created the base of blended finance and impact investment for IFC.

Alzbeta joined IFC from the Export Development Corporation (EDC Canada) and the Canadian Imperial Bank of Commerce (CIBC). She received Master’s degree in Economics from the University of Ottawa, Canada, where she also studied for her doctorate; engineering degree from Prague University, Czech Republic; and executive education from Harvard Business School and INSEAD. She holds a Chartered Financial Analyst (CFA) designation. She has served on several corporate and non-profit boards, including Hans Merensky (South Africa), ShoreCap Investment Fund (US) and as the founding board member of the Chartered Financial Analyst (CFA) Society in Russia.

Alzbeta currently resides in Washington, DC with her family. She speaks five languages and is an accomplished four times marathoner. 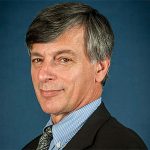 Bernard Sheahan is Director of Global Infrastructure and Natural Resources at IFC, the largest global development institution focused exclusively on the private sector. He is responsible for IFC’s investments in power, transport, utilities, and extractive industries.  He joined IFC in 1986, and has previously served as Director of IFC’s Infrastructure Advisory Department and IFC’s Director of Strategy.

He holds a Bachelor’s Degree from Dartmouth College and an MBA from Harvard University.